Croatia’s capital, Zagreb, is getting its first coworking space for startups – also the first true coworking space in the country. The Zagreb entrepreneurship incubator or Zagrebački inkubator poduzetništva – ZIP – will be, as the name says, more of an incubator than just a space for entrepreneurs to work at. Applications start today and the 5 best teams will get the chance to join ZIP in the fall.

The project is one of the first of its kind in Southeastern Europe, which has recently had a surge in new startups such as Farmeron and Toshl, both supported by accelerator 500 Startups. Located in Zvonimirova 8, ZIP will use the space of the University of Zagreb – two open spaces that they plan to use both as open office spaces for the startup teams, as well as a room for lectures and presentations such as the one Seedcamp partner Carlos Espinol gave on June 14th about how that particular incubator works. The project was started by members of the Croatian angel investor association CRANE Saša Cvetojević, Damir Sabol and Mihovil Barancic as well as Kernel’s Ivo Spigel. 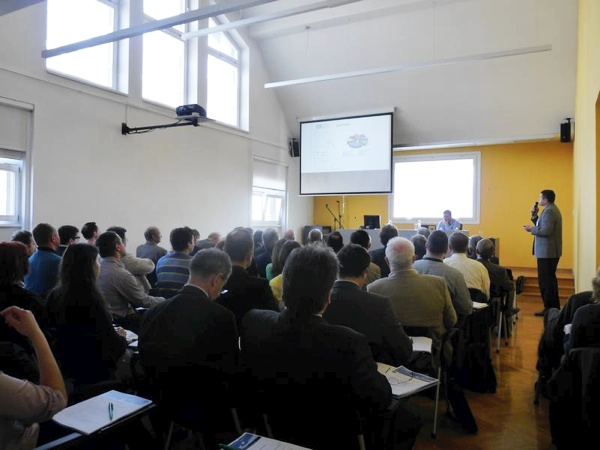 ZIP was unveiled at the June Seedcamp in Zagreb, where the founders told me that the space is not intended for companies such as Salespod and GIS Cloud, both of which have gotten seed funding. The space is indended for preincubation startups that need 3 to 6 months or maybe a year to develop their product. In that time ZIP will provide them with the space, internet connection as well as mentoring. Cvetojević told me how the plan is to also give teams access to the technology they need to develop their projects, such as testing platforms like iPads, various Android devices etc. 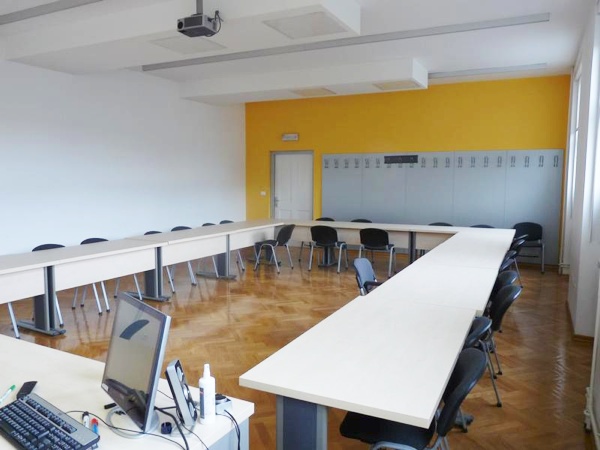 ZIP will be funded through sponsorships. Teams can apply through ZIP’s official website, with most of the questions being similar to the ones a startup would be asked by an investor and the criteria as: innovation, market potential, team and disruptiveness. The best of the 5 teams will present their projects at ZIP’s demo day.