Squawk: A Colorful Chat App for the Teens Created By the Teens! - Netokracija CEE
Jump to navigation Jump to main content 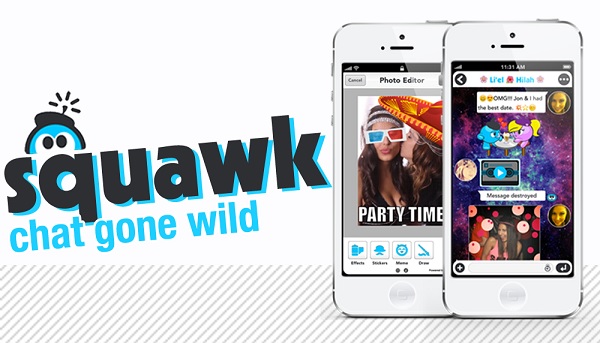 What to think when this sentence in the app’s description? We took everything you aren’t supposed to do in a text messenger and put it all in one app.  Well, that is a short description of Squawk, a text messenger for teens where they can exchange texts, photos, slickers and other popular content. And the teens helped in creating it!

Yes, everything is there – stickers, bombs, glitter… And all of that makes the app attractive for the younger population. That is why this app was trending in the App Store in SEE. Even though the founders come from the San Francisco Bay area,  Chloë Bregman, Creative Director, told us that many teens in eastern Europe and Russia have joined Squawk. 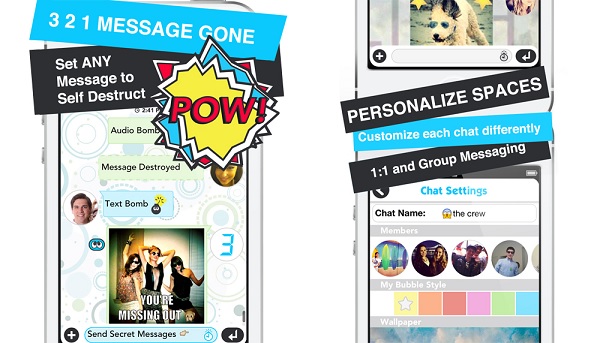 Squawk Messenger launched on iOS on June 25th, while the Android version is still in private beta. It has all the fun features, similar to Snapchat, like meme creation, drawings, collages, selfies, animated stickers, GIFs, voice messaging, and of course, texting. Of course, message can be sent as a ‘bomb’, which ensures that after it is read, it disappears completely from your phone and the server. Chloe explains:

We knew that connecting on mobile devices was becoming more asynchronous, personal, and self-expressive, and we wanted to focus on the market that shared those values.  So with a teen board of advisors, we had that market show us exactly what they needed.

The team is led by CEO and gaming vet Alex Karweit, whose experience in gaming industry helped in shaping Squawk:

With games I’ve worked on, people are genuinely excited to spend money.  Our goal is to keep that philosophy for Squawk – we won’t make money at the expense of our users or their experience. 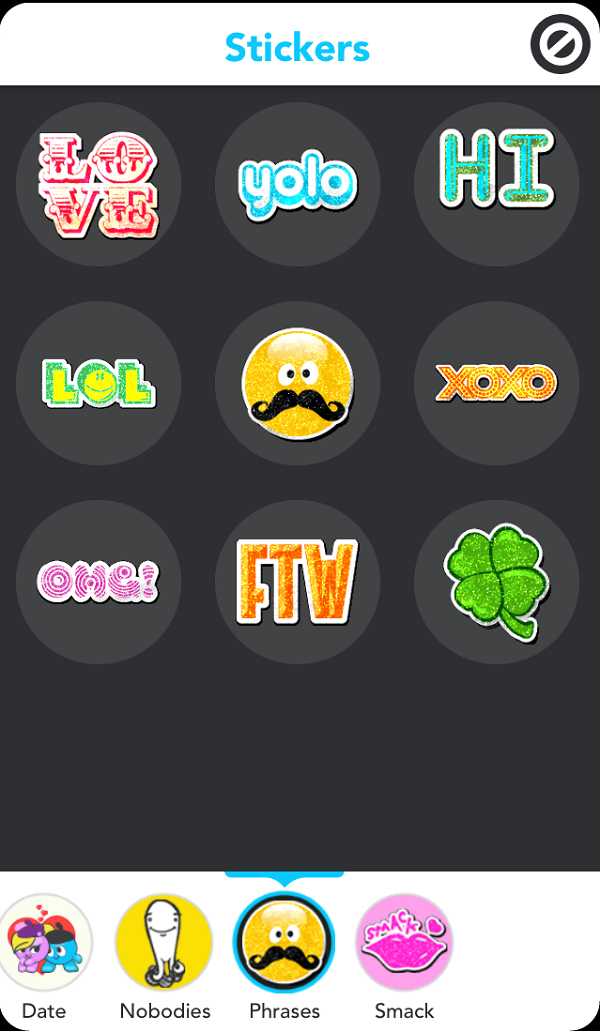 Alex states that we have so much computing power in our mobile devices, but we still connect mostly through text messages.  He compares it with seeing Pong on a PS4 – there is a gap and it’s time to catch up.

So will Squawk help in catching up? We don’t know, but we can say that it makes communication much more interesting!