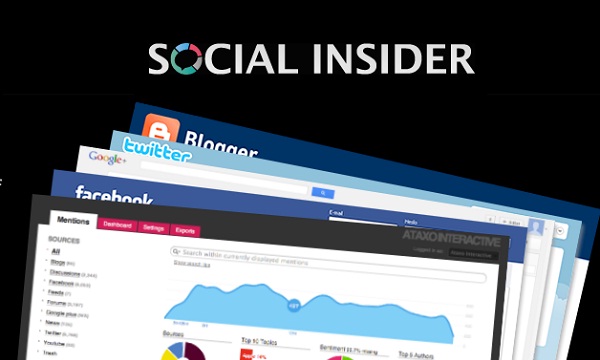 The latest news, announced yesterday during Babel Talk, the social media gatherings in Prague, informed that Socialbakers, the Czech analytics, statistic and metrics company, just bought Social Insider for the dizzying sum of around 1M dollars.

At the beginning of 2014, Socialbakers received a 26 million dollars of investment for which they announced to be used in products and services improvement, as well as the company’s growths and international expanding. Also, thanks to the investment, they announced to grow the number of their current employees, 300 to 400.

Socialbakers’ acquisition in 2012, when they bought Split-based company Socialbrando, was the first acquisition of that kind in this region, and after this brand new acquisition, they plan to move to another one. We’re looking forward to seeing their next move!