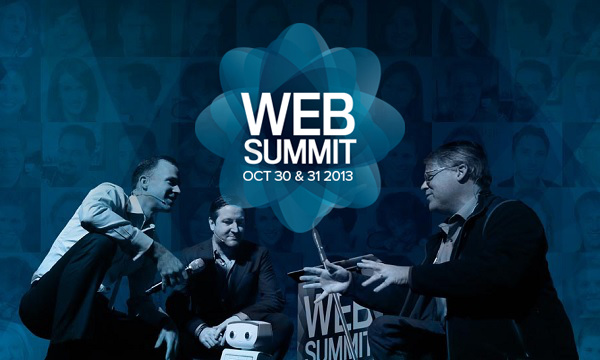 Two regional startups, Croatian Skiipi and Slovenian CubeSensors will have the opportunity to present themselves to a large number of foreign visitors and investors at this year’s Web Summit which is taking place in Dublin form 30th until 31st of October. Europe’s largest startup event will bring together more than seven thousand attendees, while the startups will have an opportunity to participate in the PITCH competition (presented by box) where they will compete for a top prize – 500,000 euros.

In addition to the competing part, the Web Summit will also hold over 50 workshops covering the topics from technology to business and design. As the list of Featured Early Bird Startups changes from week to week, chances are we are going to see more regional startups who will present their ideas in Ireland’s capitol this autumn.

Apart from these two startups, Czech’s sphericam and Video Recruit, alongside Bulgaria’s Sponsia and Romanian CallerQ are also featured in this week’s list but we will keep a close eye at the rest of the regional startups who might appear on the list.

As reported several months ago, Skiipi is a Croatian startup which sets to facilitate communication between skiers and other outdoor-snow-lovers. The team behind the startup recently became a part of the Bulgarian accelerator Eleven, having been selected as one of the thirteen finalists who composed the third batch of startups this accelerator has accepted.

Slovenian CubeSensors is a hardware startup that seeks to inform people about the temperature and air quality indoors. Based on this data, users can get accurate information on their smartphones and be alerted when air quality drops or when the level of pollutants in the air increases.

For more information about Web Summit visit the official website which will also feature, on weekly basis, early stage startups who will visit Ireland this October.