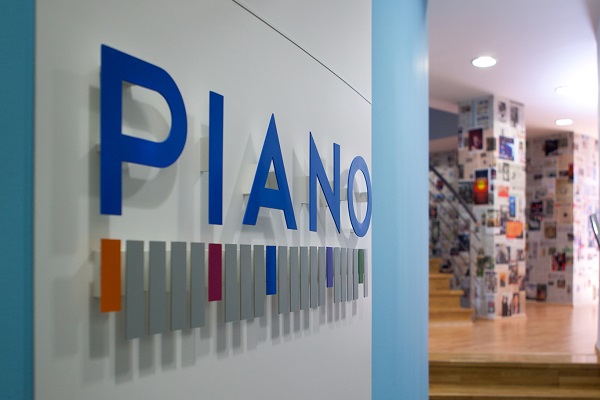 New data from an internal Piano Media study, Europe’s leading solutions provider for paid content, reveals that media partners who adopted Piano’s Solo metered paywall in May 2013 are gaining revenue and subscribers faster than those who remain with the freemium solution.

The report shares data from Piano’s partners who implemented Piano’s metered payment solution. On those sites, revenue grew 103% year-on-year, more than doubling their average revenue growth while total payments from May increased 48%. This confirms an industry-wide trend showing why metered paywall solutions are becoming the norm.

After more than two years of promoting the freemium model, we now know that metered paywalls are simply more effective. Exposure to the paywall increases significantly because publishers no longer decide what content to lock. The meter shifts the focus from a premium content model to a usage based model.
Piano Media provides digital subscription solutions for more than 75 media websites from 25 different major publishing houses in Europe. Piano shares best practices and detailed analytics with its media partners to maximize online subscription revenue potential. Piano is currently expanding the roll out of metered paywalls to its existing partner base and is selling its “Solo” metered content monetization solution to publishers in Western Europe.

Another finding was the importance of offering discounted one-month trials, using opt-out as a method to drive subscriptions. Peter Richards, Piano’s Head of International Operations, said:

When a publisher launches a metered paywall, a low price opt-out is proving highly effective in attracting subscribers.

The three-month study revealed that more than 70% of new subscribers selected an opt-out trial price of €0.01 compared to the standard monthly subscription price of €3.90. More than 67% of initial opt-out users were retained the following month. Further, after four months, more than 44% of May’s opt-out users were still Piano subscribers. By introducing opt-out subscription, new monthly subscriber inflow increased 79%.

Finally, Piano recently completed detailed user behavior analysis for publishers in Germany, France and Spain. The results were similar to findings in central Europe. Mr. Bat’o revealed that the majority of users are reading less than 5 articles per month and after implementing a meter consumption patterns do not change.