Mercury PSI recently got an official name change since the Scandinavian authentication any payment service provider Nets acquired them a year ago.

The regional branch, Nets CEE, has thus become part of one of the largest innovators from Scandinavia. Nets IeS Chief Product Officer (Issuer and esecurity) Brian Harris talked to us about new authentication technologies, their better implementation, and the benefits that North-South cooperation will have in the future for our region.

Nets is undoubtedly the Nordic leader in payment solutions, which has so far remained relatively unknown in the southern and CEE part of the EU, but with the acquisition of Mercury, this is slowly changing. Nets has developed nemID, biometric ID cards that have been used in Scandinavia for more than 10 years, and today are working intensively on the development of other authentication technologies; from a new generation of ID cards to identity verification through facial recognition.

How to build trust in digitalization?

Nets’ technologies thus power the ID cards of all Danish citizens when they turn 16, and Scandinavians never really had any trouble with incorporating such technologies into their daily lives. Even those who do not have an electronic ID card can scan their passport by downloading the application and use it to log in to all the systems they need, which is also made possible by Nets. These are mostly services similar to our public e-services, with the addition of banking and several other integrations.

Brian says that the reason for the great popularity of their services in Denmark, Sweden, Norway, and other northern European countries is actually the trust that the citizens there have towards digitalization. He adds that there really are top-notch foundations for digitization because the culture itself is based on trust and high-quality education. Their social welfare systems are characterized by flexibility and security, so it is natural that they embrace many new technologies among the first in Europe. Brian singles out:

For example, in Denmark we (Nets) collaborate with the Danish Agency for Digitisation and the Danish banks on the new MitID solution. This means the Danish government drives the digital agenda forward to keep being front-runners when it comes to digitisation and new technologies. Another example is, that Denmark made it mandatory to use digital services (such as NemID and e-boks) in 2010 and thereby compelled the citizens to become more digital. The same counts for the other Nordic countries where all governments have made digitisation a priority.

It is no secret that the countries of northern Europe are leaders when it comes to the so-called cashless society. Still, Brian says they don’t want to stress the complete cessation of cash use- They much rather support the creation of better and simpler digital solutions that provide users with a choice of payment. 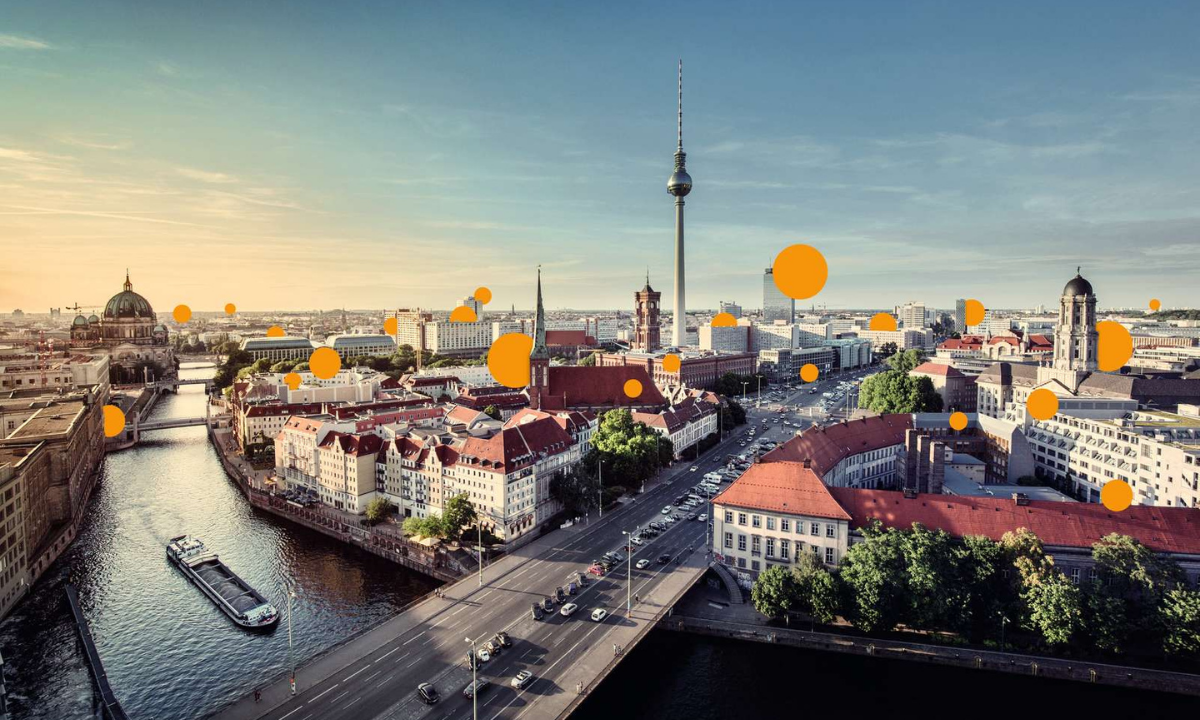 nemID is growing, and a replacement is on the way

The aforementioned biometric cards are based on the NETS NemID solution, about which Brian says it’s actually a simple and secure way to sign up online, whether you’re using internet banking, seeking information from government agencies, or doing business with one of the companies that support it. It works by having your user number, password, and a card that contains one-time passwords. When you want to log in to one of the services, first enter your user number and password, then the code from the card and that’s it.

Although at one time very revolutionary and ahead of its time, and according to Brian very loved by the citizens of Denmark, NemID does exist for a decade. During that time even objectively less digitized countries like Croatia have caught up with their own solutions. Nets are aware of this, so NemID will slowly be phased out in the near future, and will be replaced by a new solution called MitID developed by Nets in collaboration with the Danish Digitization Agency. Brian:

This way, users are offered authentication, which is even easier than before, and Brian points out that it is very important for publishers who want to provide users with the best possible user experience and security. This solution will again put Denmark at the forefront of innovations of this kind and could find its way to other countries, first Europe and then the world. It is interesting that this time they are not so much ahead of us because Croatia should soon get completely new biometric ID cards.

Clearly, in order for this technology to spread to more countries, the cooperation of banks and governments in each of them is important. Agreeing on security and identification standards across multiple organizations is a major challenge, especially in public and private organizations, Brian explains.

Brian is confident that in the future, biometrics will not only survive but also become even more important in verifying user identities. In addition to biometrics itself, which we are all already familiar with, Brian also singles out token-based authentication methods such as 3DS2, which will facilitate authentication between merchants and banks. In addition, he points out behavioral analysts who can determine the risk of fraud by monitoring user behavior.

Scandinavian experiences in the Croatian way

The question we all ask ourselves, in the end, is how much will the cooperation of a domestic company with such an important market leader benefit us? Brian says that the Nets would be very happy to work on the introduction of electronic documents in Croatia and the region.

The Nets thus believe in encouraging governments and financial institutions to rethink their security strategies, as the recent pandemic makes it clear that more and more stores will switch to digital channels and with it the potential risks of e-crime that can be reduced by quality identity verification.

Some of the solutions being worked on to address this are applications for scanning the codes of existing biometric documents such as passports, but also biometric facial authentification:

Our innovation hub in central Copenhagen is constantly evaluating emerging trends and developing prototypes to push the boundaries of the possible in payment transactions. This is an exciting area, although mass acceptance in Europe will be in a few years. In the meantime, we will continue to invest in multiple ways that we hope will make payments easy for consumers and businesses, both in-person and online.

Brian adds that Mercury PSI i.e. Nets CEE has very talented experts with rich knowledge who understand payments in the region extremely well and will be very important actors when taking new steps in Europe. On the other hand, Mercury’s authentication solutions have already become part of Nets ’offer to Scandinavian clients, once they have proven themselves in our region.

True, perhaps at the level of digitization we are still not like our northern counterparts, but Brian is optimistic that shared experiences will spur faster innovation in our region as well.