Layer, the Slovenian-American startup that we’ve already written about, has won Techcrunch Disrupt Startup Battlefield in San Francisco, at the same time confirming a seed investment of 1.5 million dollars from a number of funds, including Michael Arrington’s CrunchFund and Bloomberg Beta.

Platform Potential from an American and Slovenian

Layer entered the finale of Startup Battlefield with 5 more finalists and by winning got $50.000 and the title also won by Mint and Yammer, both successful technology companies acquired by Intuit and Microsoft. As you’ve already read on Netocratic, Layer is a platform for communications: video, voice and messaging, to be easily added to any application – currently supported on iOS and Android. Layer will be available for web apps in early 2014. 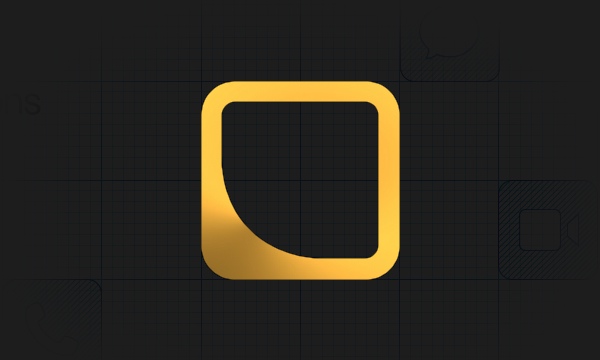 The cash prize is for Layer a symbolic amount, since it has managed so secure a  seed investment with a dozen funds, including Palmeri’s own MkII Ventures. The other funds, confirmed by Tomaž Štolfa for Netocratic are:  SV Angel, Pacific Partners, Data Collective, Promus Ventures, Anthem Ventures, Bloomberg Beta, CrunchFund and a few others.

You can find out more about Layer in our detailed article and their official website. Congratulations to Tomaž, Ron and the rest of the team that has managed to do a lot in the 6 months of creating this project. The investment, Disrupt title and over 1000 developers interested in the platform prove that Layer has a lot of layers to peal from and a lot of potential in them…