Prezi is considered to be one of the most popular startups that come out of the Eastern Europe. Part of their success is directly related to having a good internal PR. Because this is usually every startup’s weakest point, Kelly Hook from Prezi talked more about PR for startups and the way they should approach media during the RockPaperStartups conference which was held in Rijeka last week.

Instead of giving the usual theoretical bullet points, she opted for specific examples of local startups where attendees could learn how to approach media channels and treat them during the communication. We could hear some truly regional examples such as Jugoslav Petkovic (Mimovrste, Povio, Flaviar) and Branko Milutinovic from Nordeus who managed to create big businessesand then start with good PR communication.

Imaginary Povio pitch – How it could be done?

As an example of how she would approach media if she was doing PR for a Slovenian photo sharing app Povio, she said that she would probably focus on Croatia in the beginning since Slovenian market could be saturated and it’s 2 million users would not represent a big enough market for the app. Croatia on the other hand has much more residents so that would be the first country of expansion in her opinion.

She would then approach the local media such as Jutarnji.hr, Index.hr and Netokracija because they stand for the leading media channels in Croatia. It is important however to put in the familiar element (usually competition) which is being used on that specific market so that users can relate to the new product more easily. 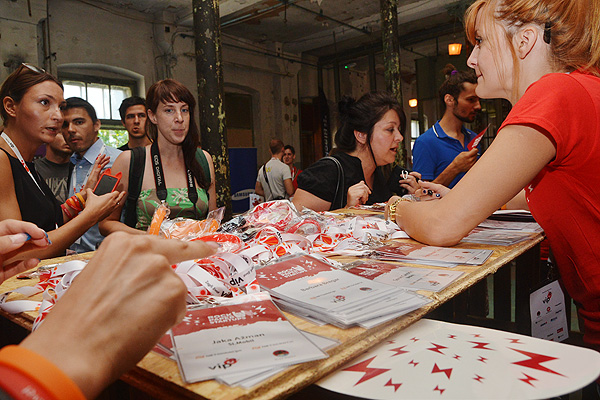 Kelly added that she spends a fair amount of time in Budapest – this is Prezi’s hometown and their headquarters are still there since the whole company is very passionate about helping the local community.

I do have to say, I am a bit jealous of this region because I never had the opportunity to work with so much passion until I started working for Prezi. You guys are building an ecosystem where every single thing matters and is executed with so much passion. Use that, build something greater for the future generations.

To conclude, Kelly stated that startups should set clear goals while their founders should network with others and be aware of broader trends which are present. You can take a look at her presentation which is included: