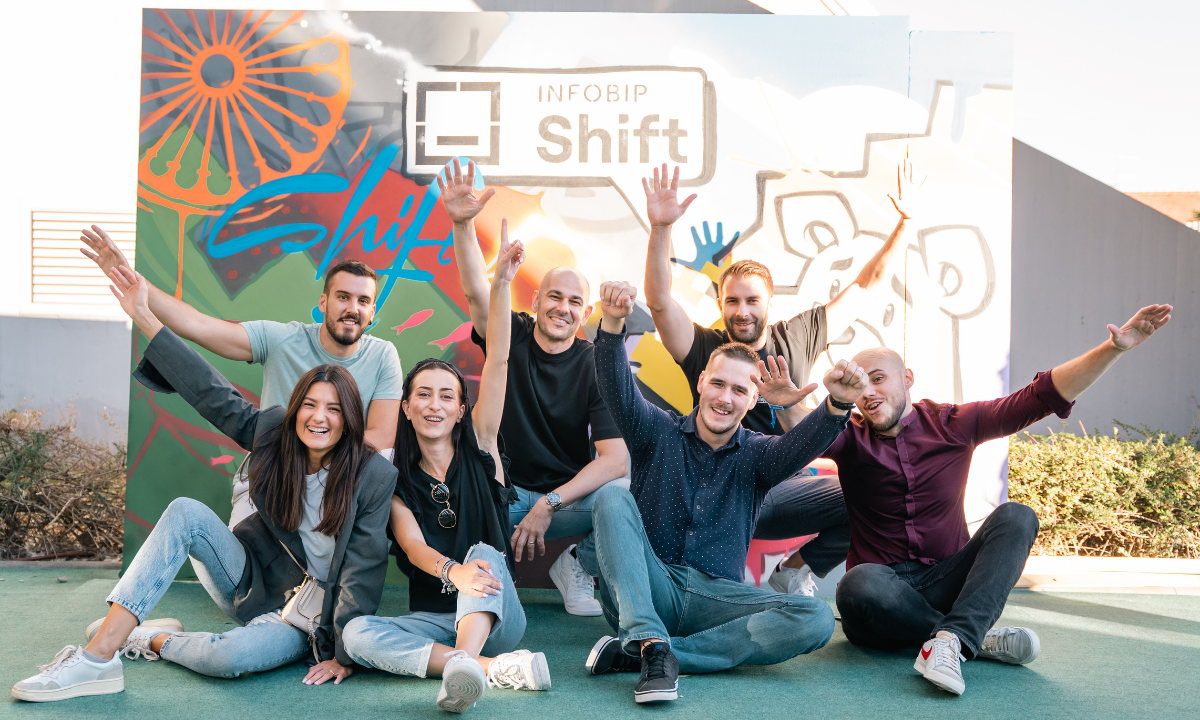 The USA has brought new challenges

Miami was already chosen last year, Nikola explains, and they visited the city itself several times to determine the venue, and talk with companies and suppliers who will help realize the conference, Nikola explains. Since they already had set standards and knew what they wanted to see in Miami, the organization of the conference on another continent, 6 hours apart, had its challenges:

We had to consider American laws and business practices because they are different from Croatian and European ones. This is precisely why we paid particular attention to selecting companies that do production, logistics, catering, and other things needed for an event. We had to be sure that they were reliable partners that we could trust.

Although this is Shift’s first big step in the USA, 17 small steps were taken last year, more precisely, 17 meetups across the USA:

Although they are much smaller events than conferences, the meetups introduced us to some of the most important challenges of organizing events in the US. They proved to be a valuable experience for organizing a conference in Miami.

When comparing the sizes of Shift in Zadar and Miami, the organization’s costs are equal. Of course, costs are also affected by rising prices as a result of global inflation, but they remain focused on quality.

The official promotion of the event starts next week, which means that the first tickets will be sold:

In total, we expect around five hundred to one thousand participants, primarily from the USA but also from Latin America and other parts of the world. The rich and varied program for different developers will attract them.

Of course, the number is smaller than the one in Croatia, but the Shift team targeted a smaller event since it is the first edition of Shift in America. Shift is already a well-established conference in Europe that is growing more and more and attracts participants from all over the world, but the USA is a place of greater competition:

It takes some time to build the confidence of the American technology community in what we have to offer. With the first edition, we want to be noticed as a conference.

The Shift team desires to lay a healthy foundation for future editions of the conference in the USA, which is why they decided on an event where Shift will be presented to the American community with quality, not size. 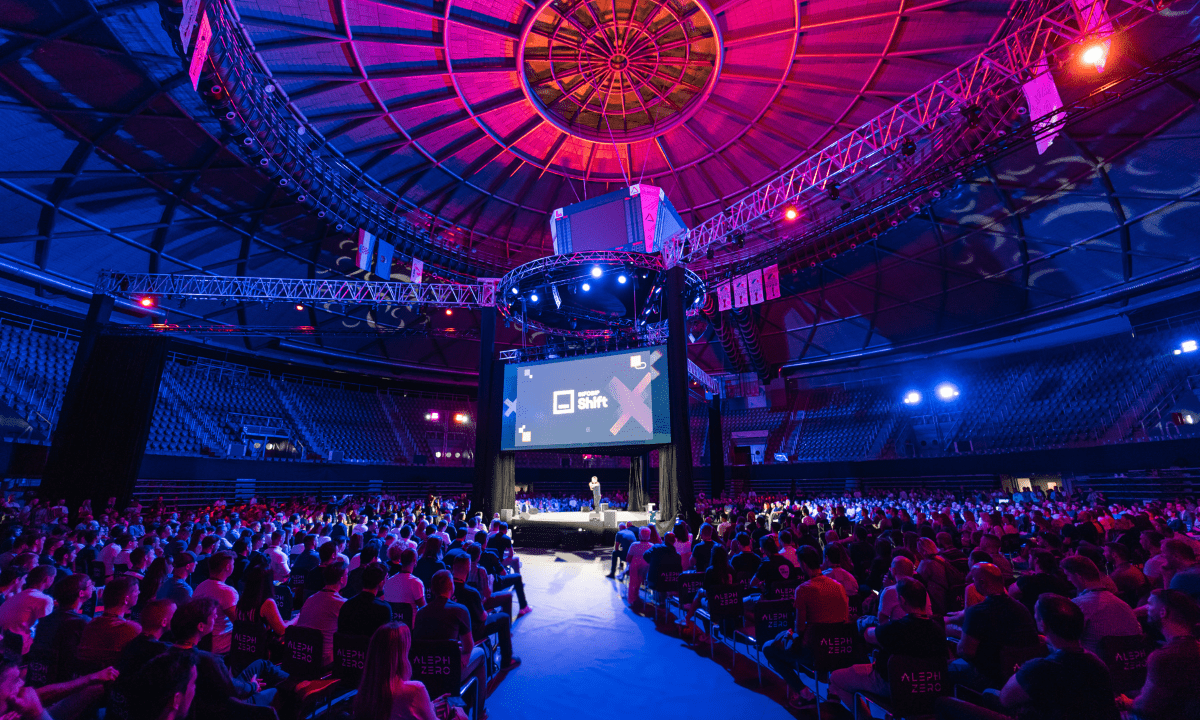 Developer conferences are crucial in the professional development of every developer

It is essential to hold developer conferences, Ivan explains, because, first of all, they connect developers from all over the world where they can meet colleagues, exchange ideas, and learn new knowledge. Also, conferences can provide quality developer content to the media. The industry is rapidly progressing and becoming more and more branched, and conferences are an excellent opportunity to follow all the news and changes:

The world’s largest technology companies, and even those not in the technology sector, send their developers to conferences – it is a form of investment in their knowledge.

Also, such gatherings allow developers to meet new companies and prominent names from the industry so that developers can find a new employer, client, or business partner at the conference. In addition to all of the above, they can learn about a new solution that will enable them to work faster and more efficiently:

For young people interested in the development profession, and there are more and more of them, conferences are an excellent place to meet colleagues and even find their first job. 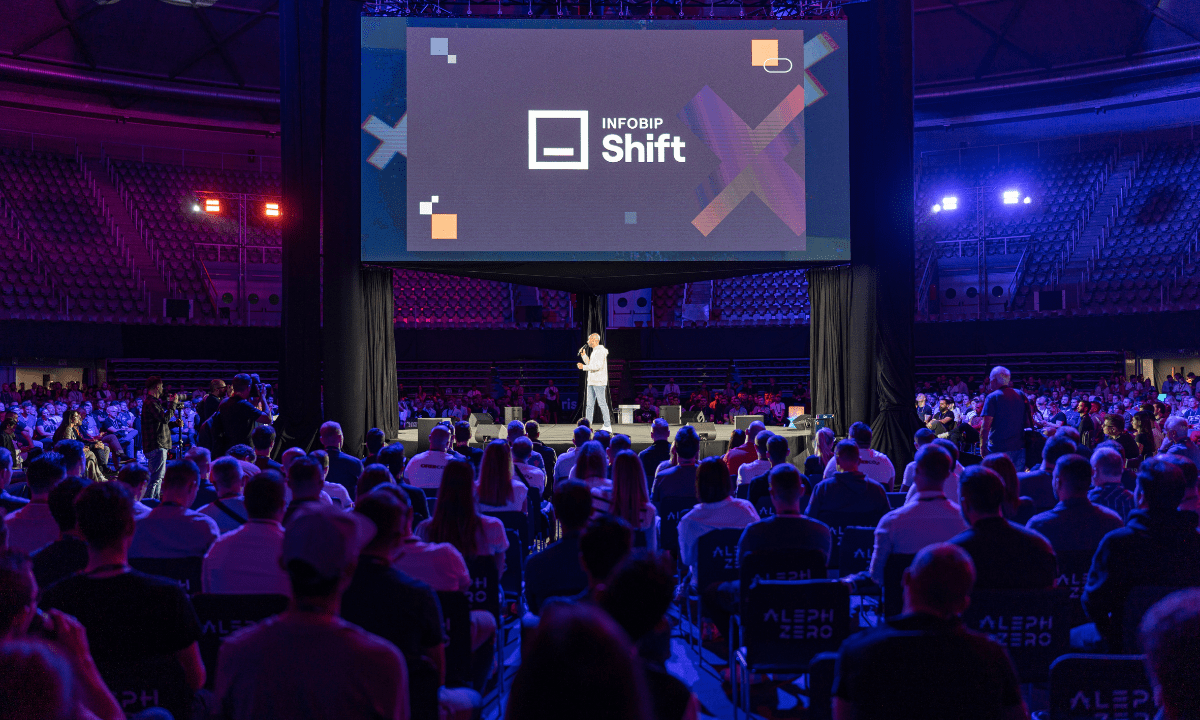 Infobip, like most global technology companies, invests increasing efforts in building relationships with developers and improving the developer experience:

The Shift conference is an integral part of these efforts, as it enables Infobip to gather and empower the international developer community.

The American edition represents another step forward in relations with developers. Infobip thereby gains even greater visibility on the international scene, which has been the guiding thought since the beginning of Shift:

We knew that we had a high-quality conference and a brand that could be transferred beyond the borders of Croatia. Infobip Shift USA will remain an annual developer event.

Whether the host will always be Miami is hard to say, but it is a city with an active and growing tech scene and an attractive energy that attracts people, so I currently see it as a long-term host.

How do the expectations of Shift in Zadar and Shift in Miami differ?

Zadar Shift is already recognized as one of the highest-quality conferences in Europe, and the last edition alone attracted visitors from more than 50 countries. That is a sufficient testimony to the global character of the event, but it also explains why expectations are high for this year as well, Ivan points out:

We are preparing a top program, speakers from the top of the world’s development industry, and a production consistent with similar events.

In the US, of course, expectations are different. This event is being held for the first time in the US, and to begin with, it must be presented to the community in the right light. Ivan believes that the conference in the USA will confirm the strength of the Shift brand and that we will be able to transfer the energy of Zadar to Miami:

The quality and specific energy – a combination of education, work, and fun – set us apart from similar events. I expect that all participants of Shift in Miami will leave the conference not only with new knowledge and contacts but also with excellent impressions that are quickly transmitted in developer circles. 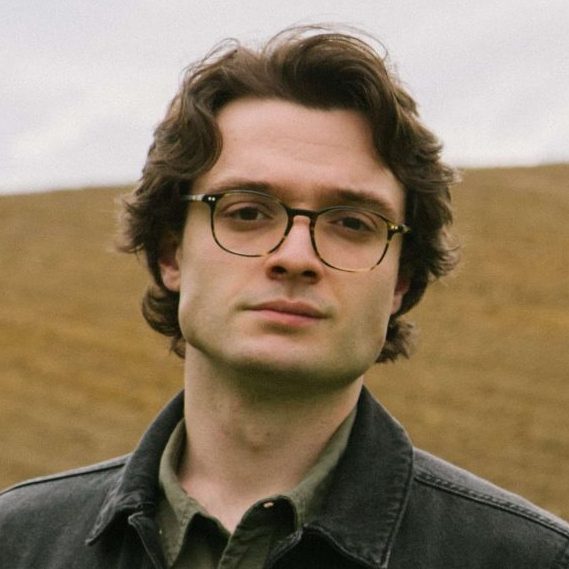