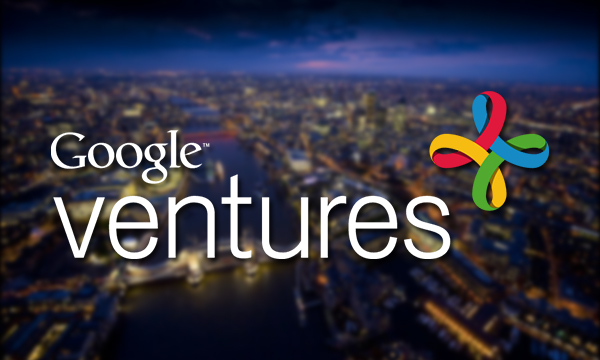 After just a week of speculations, the news about Google Ventures coming to Europe have finally been confirmed. One of the most known corporative Venture Capital funds will indeed set up shop in London where they will have $100 million at their disposal.

At the moment only four general partners have been confirmed: Eze Vidra (Head of Google for Entrepreneurs Europe), Peter Reed (angel investor), Tom Hulme (entrepreneur) as well as Avid Larizadeh (former associate with Accel Partners). They will be joined by MG Sigler, former TechCrunch writer turned VC. Sigler will stay in London for a couple of months in order to serve as a bridge between Silicon Valley and Europe.

It’s been a lot of work helping to get @GoogleVentures Europe off the ground over the past few months. Still much more to do.

TechCrunch’s Mike Butcher writes that the team should be joined by another partner or two which will further help out with the process. Furthermore, European shop will only dispose with $100 million which is some 200 million short of their big brother’s pocket money. Butcher also points out that Google Ventures will use this money over a number of years. Still, not a bad they for hot European startups.