Eleven Opens Its 8th Investment Round: Get to Sillicon Valley - through Sofia! - Netokracija CEE
Jump to navigation Jump to main content 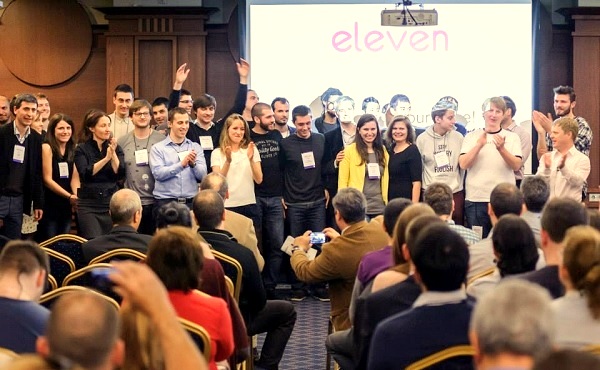 Eleven, a Sofia-based accelerator venture fund, has a very particular mission: to help startups gain enough momentum to break free of local restraints and launch themselves into the global market. In search of new members for their startup family, it’s just announced its 8th investment round.

This time around, Eleven is also investing in more mature startups, whether they employ a B2B or B2C strategy, and its program comes with a strong support network for hardware and wearable device startups, as well as Software as a Service (SaaS).

Some of the startups that had decided to board the Eleven startup train and underwent the acceleration process are Croatian Bueno, Hungr.io and U:Plug, who are at the moment heading for international markets. But enough fluff, let’s get down to business.

So, what’s the deal?

By joining the program, startups receive an initial investment of €25,000 in exchange for 8% equity, plus up to €75,000 as a convertible note, available after the first month of the accelerator program.

The convertible loan gives accelerated teams more control over the share that Eleven receives for its investment. The percent the accelerator gets depends on the valuation of the company’s next investment round – the higher the valuation, the lower Eleven’s share. Depending on the needs and progress of the startups, as well as interest from third party investors, Eleven invests up to €200,000 in total.

Traditionally, all funded startups get enrolled in an intensive 3-month training program, including mentorship, workshops, networking events and access to a vibrant community and a global network of partners, and get their own spot at Eleven’s pretty awesome co-working space in Sofia, “The Roof”.

Why should you apply?

For one, Eleven is among the most active early-stage investors in Europe, with €6.5 million invested in 83 companies from CEE and beyond. But that’s just throwing around numbers – the more important question here is what those numbers can actually do for you and your business.

Ivan Komorčec, the founder of skiing startup Bueno (Formerly known as Skiipi), explained how Eleven helped him build up his company:

I often joke about being in Eleven because its founders Dilyan and Ivaylo love skiing. Jokes aside, most of the things in life come down to math, and that was how I came to the decision to pack my bags and move to Sofia. Eleven is the only accelerator in the region that invests a serious amount of money, and that money can go a longer way in Bulgaria than in London, Amsterdam, Tallinn or Zagreb.

But there’s also more than just math, as Komorčec notes:

In addition to that, after talking to Eleven founders, I was sure they will make a great program and ensure networking that will be of use to me. Through Eleven, I got the feel of the industry by talking to some key players, something I couldn’t have done on my own. Eleven also made sure I got to work with the mentors I asked for and who not only helped me develop my product, but also sell it. As I am still involved with the work of Eleven, I know for a fact that their program is even better than it was a year ago.

OK, when do I pack my bags? 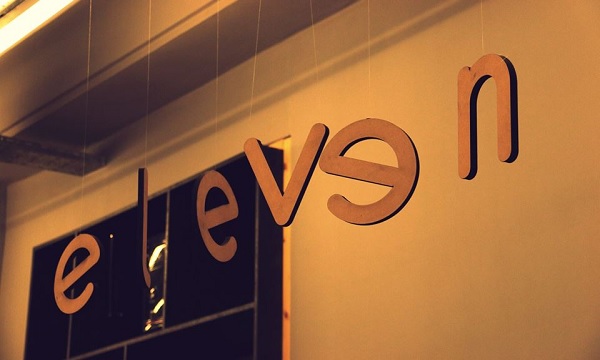 In order to apply for Eleven, all startups need to submit their applications by midnight on October 31 (yup, Halloween!). After the fund reviews all applications, the short-listed candidates will be invited for interviews, and the best of them will get to Eleven’s Selection Days in Sofia in the beginning of December.

After the whole selection process, the new batch will join the accelerator program in January 2015, so polish your application and pack warm clothes for Sofia winter!