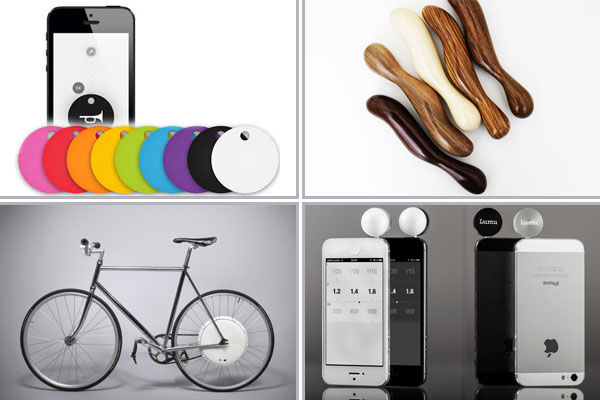 During the last few months, the crowdfunding phenomena became a very hot topic on the sunny side of the Alps. Gathered around Crowdfunding.si initiative, Slovene projects have already raised more than 1 million euros on leading crowdfunding platform Kickstarter. This initiative is working closely with key decision makers to change Slovene legislation in order to help fund projects access their capital easily, without administrative complications and huge taxes. On the top of that, Slovenes already have their own translation of the word crowdfunding that is actually being used – množično financiranje (“mass financing”).

During his recent speech at Dublin Web Summit, Indiegogo founder Slava Rubin said that in the year 2008, when he founded the platform, everybody thought he was crazy. It would be interesting to hear what the skeptics would say if they were confronted by the numbers crowdfunding platforms are achieving today. According to Luka Piškorič, leader of Crowdfunding.si initiative, projects on Kickstarter, Indiegogo and similar platforms raised more than 1.5 billion dollars during the year 2011. This number grew to 2.8 billion in 2012 and it‘s highly expected it will reach 5 billion by the end of 2013. And by 2015 it will be equal to VC fund investments!

Crowdfunding enables local companies to access global capital, making space for new economic model – “peer to peer economy”. The main focus of this economic model is partner relationship between backers and project owners. If your project is innovative and your design perfected, if you have a high quality business plan and a good communication strategy, you will be able to gain community support.

One of the first Slovene crowdfunding projects was a local “selfstarter” – three conceptual artists raised money for their movie “My name is Janez Janša”. Due to political issues and budget cuts they weren’t able to finish the production. One of the biggest local campaigns is taking place at the moment – alternative Radio Študent is raising funds for its financial survival.

Did you know that the average person spends 10 minutes a day looking for things they own but cannot find? Chipolo is a Bluetooth item finder that helps you locate your belongings with a help of a free iOS/Android app.

Chipolo is a first such device supporting both iOS and Android and using Bluetooth 4.0 technology. Its standard battery can last for 6 months. The feature that convinced more than 5,000 backers is its 60 meter reach making it the best performing device on the market. Due to the fact that there are many similar devices available at the moment, Chipolo hasn’t raised so much media attention but the campaign was very successful nevertheless.

Advantages and challenges of crowdfunding

Life after a successful crowdfunding campaign