BabyWatch Allows You to Visualize Heartbeats of Your Unborned Baby! - Netokracija CEE
Jump to navigation Jump to main content 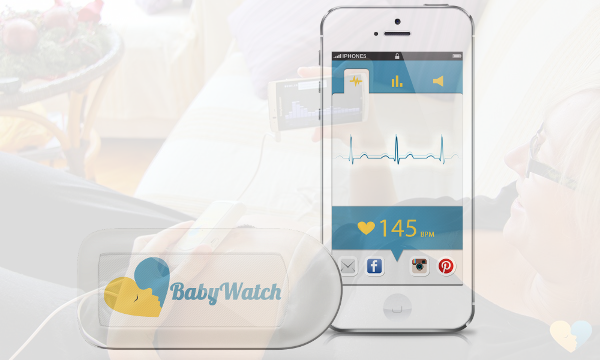 BabyWatch is an interesting project made by Croatian comany INU, which won a contest held by Croatian Chamber of Economy and got a trip to the biggest world mobile industry fair, Mobile World Congress 2013., held in Barcelona.

Cofounders Sandro Mur and Josipa Majić explain that BabyWatch is a system consisting of a device and an application that allow pregnant women to visualize heartbeats of their unborned babies and also to share that experience with their loved ones. Cofounders were actually working on a more complexed project, related to the remote patient monitoring, and during that time they became more interested in these types of devices. After months of researches, they managed to make one of their own. They were developing BabyWatch for six months and during that time they were cooperating with end users and listening to their inputs. The result had very positive reactions during test implementation. Josipa and Sandro point out:

We aren’t the first ones that produce this kind of hardware, but we believe that we managed to make a technically more advanced device. Combined with an application, it offers us a brand new experience. We need to put emphasis on the combination of hardware and high-quality application and in that way we can make a product that can compete with foreign manufacturers. Also, we plan to cover all of the platforms with the application. 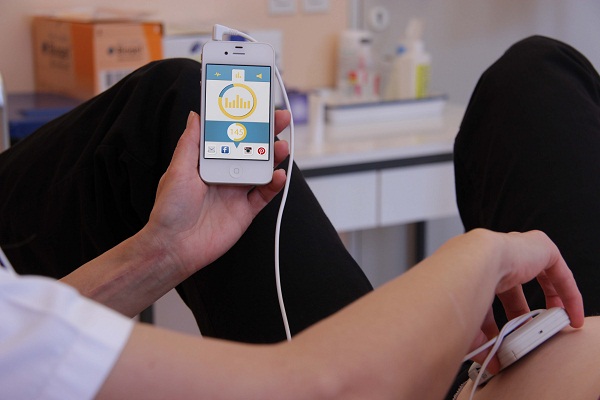 But not everything went smoothly, since there are always problems and risks because of legislation, but Josipa and Sandro admit that there aren’t many options to solve those difficulties. That is why they decided to back off application’s medical features and concentrate on the product itself, which offers a unique experience through visualization and recording.

Users’ safety and their health are our number one priority. That is why we have decided to cooperate with Perinatology lead experts and to test the application in one of prominent European clinics, in order to make sure that the system is working properly. Our product has all the necessary certifications that allow it to be sold and used all over the world.

Founders point out that BabyWatch has huge potential, especially in the global market. Users from Asia and America are more prone in using these kinds of products and most of the inquiries come from those areas. Also, this device has a huge medical potential thanks to the algorithm made for it – you can record and analyze baby’s heartbeats, which leads to many possibilities in telemedicine and mhealth system. But for now the team has decided to delay the realization of this potential, even though they might devote more attention to it in the future.

While we were busy with the campaign plan, first potential users have already found us through our videos and links on social media. Potential users love it! In ten days we got calls from 50 potential buyers so they can get the product among first ones. That is why we are planning crowdfunding campaign – marketing reasons and because it is a natural next step. 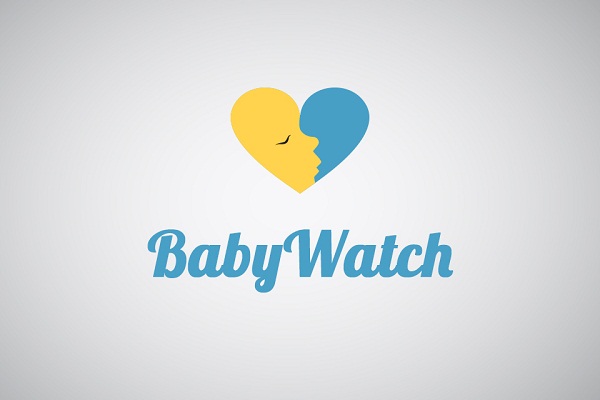 INU company is in expertise system business for 20 years and they also work with innovative medical solutions. Besides BabyWatch, the team made IDerma, CRM system specialized for private dermatological clinics. They already have arranged implementation in a few local and regional subjects. Also, they are developing an extremely demanding system in remote patient monitoring segment.