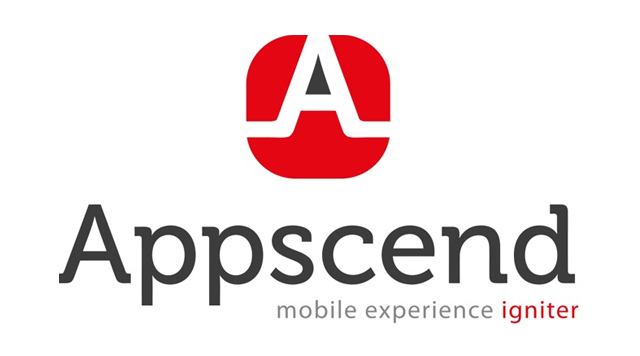 Romanian mobile startup Appscend, an all-in-one mobile application designed for cross platform development, is pitching this Wednesday to a group of investors at TechCrunch’s Mobile Meetup organized during the biggest mobile conference in the world – Mobile World Congress in Barcelona. It’s the only startup from Central and Eastern Europe among peers from San Francisco, London…

This is their second time at this event and they say that MWC is the perfect place for them to expand their business and attract new partners as it attracts a lot of people who have interests in mobile technology:

Just as last year, we are looking forward to the event as this is a true clash of the titans for the mobile industry and telecom services.

Appscend’s CEO and co-founder Sebastian Vaduva told Netocratic that TechCrunch’s meetups were on the team’s to-do list right from the beginning, but only now has the chance appeared in front of them, one which gladly took. TechCrunch has chosen them the only regional startup from this part of theworld, alongside with seven other teams.

In an exclusive statement, Vaduva told Netocratic what their startup is all about and what are the features it can offer to the mobile industry:

Appscend was founded in 2011, when we understood that the mobile ecosystem is slowly moving to the cloud (from cross-platform development frameworks to backend services and management tools). However, the landscape was still fragmented and lacking one holistic solution. Therefore, Appscend comes with a performative solution: the fastest cross platform development technology available on the market today together with a complete list of backend technologies that ensure application & user management, a powerful push platform as well as app analytics.

What we want to bring to the table are creativity, management & monetization resources as well as diverse development tools for native, cloud-based mobile apps.

TechCrunch’s meetup will being on Wednesday at 6:30PM and the keynote speaker is going to be former COO of Skype, Michael Jackson. After the discussion on few hot startups by Techcrunch’s writers, all eight teams will have a closed session between them and a panel of investors and experts, who will determine which teams will pitch on the stage in front of the judges. Good luck to Appscend!