Introducing Appricot: A Piece of Silicon Valley in the Center of Serbian Capitol - Netokracija CEE
Jump to navigation Jump to main content 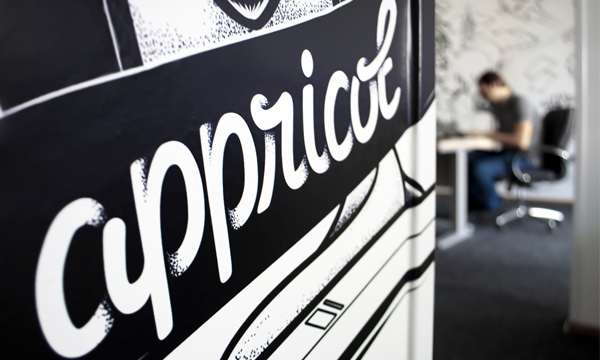 Appricot, a Belgrade based company from Serbia recently introduced the long-awaited Appidemia – social search network for your apps. Since this is not the first successful product this company has launched in the past few months, we were curious to find out just what exactly is going on in their offices, and what is fueling a dozen of young people that make such awesome apps.

To gain a better insight into the business culture and spirit this company nurtures, we talked to Igor Salindrija, founder and CEO of Appricot who gave us rather detailed answers to all of our questions.

Started as a project now we here…

No, this is not a song by Drake. Although the idea of starting Appricot was Igor’s, the company was actually founded a little more than a year ago by its members who are still working there. Each employee contributed in its own way and it’s no secret that the company was brought to life in order to work on Appidemia. At this moment it represents the main focus for Appricot, however employees do not hesitate to develop or to experiment with other products along the way, such as Ikonica or Loop.

The main reason we founded Appricot is that we could work on the social network for applications called Appidemia. It is quite popular with the iPhone users these days, as the app allows you to peek into the phones of your friends and discover interesting games and other apps they store on their home screen.

Today, Appricot employes around ten people with their HQ being in Belgrade, the capitol of Serbia. Several of the employees tend to spend quite a lot of time in San Francisco, so we can say that the company is present in the Silicon Valley as well. Apart from the business contacts, time spent there is also being used to absorb the cool and relaxed culture of startups as the team is very passionate about the company’s spirit.

We are a startup and we tend to act like one. We want to bring the business culture of startups to this region and maintain it for as long as we possibly can. It’s like staying forever young while working on your wisdom.

Despite the long-term vision that everybody follows, Appricot insists on the individuality of each employee as they are encouraged to express their own opinions. As Igor stated, everyone is looking at the same star in the sky and individually trying to reach it. By combining their forces they are building a spaceship that will take them to the stars, as soon as possible. 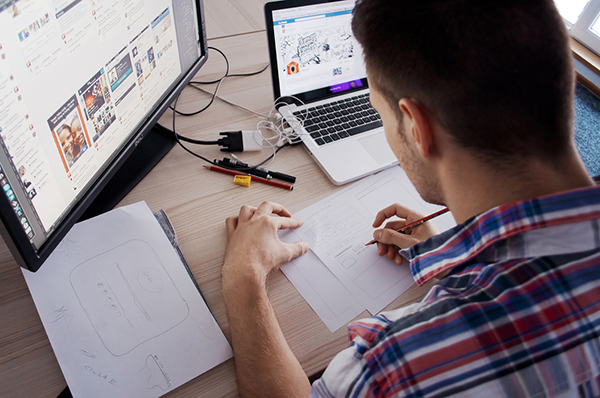 We will stay in Serbia, employ local people and continue working on our projects

Apart from Appidemia, Appricot also launched other successful projects such as Ikonica and Loop which is still in the process of making. We asked Igor what are the future plans for the company and can we expect new products soon?

Ikonica is doing great and it became an essential part of every app designer in a short period of time. However, we are focused on Appidemia at the moment as it represents the main reason we started this company.

Other projects also contributed to the uniqueness of this company as they were realized in a very short time during the in-house hackathons, which are organized from time to time. These events are the perfect opportunity for employees to hang out and work closer together, thereby testing the abilities of a whole team. All current projects will continue to be maintained and improved, but the company will have to set aside new ideas due to lack of time that would be required for their development, Igor said.

After the initial launch of Appidemia, this company is now facing issues such as lack of qualified staff members. Igor stated that the company is always looking to hire new team members – programmers, designers and system administrators. Appidemia itself is a very complex project that will soon require a lot more human power to run it.

Once we found out more about the goals of this company and the people behind it, we were interested in the future plans considering market presence. Although expanding to U.S. seems like a pretty good choice, Igor and his team have other plans. U.S. is not a part of Appricot’s goal because rather big players have taken a huge market share for themselves, thus not leaving much room smaller companies.

We are very attracted to the Balkans and Serbia as we try to build what would be a Silicon Valley-like company that employs local staff. We know what we want, and we know we can do it. We do not seek for special support, we just ask for no obstacles.

Igor’s plan is to create a company that operates from Serbia, but is open to the global market. A company which will employ local experts, who will be working in the same, if not better conditions as their colleagues from the sunny valleys of California. And from what we’ve seen so far, we would say that he and his team are on the right path towards reaching those stars – their spaceship is in a very good condition!

As a conclusion, we asked Igor for advice which would be aimed at those who are still in doubt whether or not they should start their entrepreneurial journey:

You need a good idea and a lot of blood, sweat and tears to put in it. If you fail, you will learn a valuable lesson and that is to get up when you fall. If you succeed, the reward will be immense.

Igor also said that taking a risk is a very important step towards becoming a successful entrepreneur, almost as important as working those 16 hour days when needed. If you are ready for these conditions, you definitely need to set off on your entrepreneurial journey which can take you places you’ve never imagined before.