In the labour and developer hiring market, startups are in a similar position to men on Tinder, claims Guillaume Antoine Rabhi, Chief Digital Officer at AGRIVI. On Tinder, he explains, there are more men than women, just as there are currently more companies offering employment than there are developers willing to change jobs.

Who has a more modern stack, higher salaries and a nicer office?

To increase their chances of being noticed in the endless scrolling of profiles and that someone will want to swipe right, men on Tinder try to compete in superficial categories they believe are important, so they look more handsome, stronger and more attractive than they really are. Startups do the same, he continues the analogy; so did AGRIVI, Guillaume admits:

We also joined in this game at some point in order to attract developers; who has a more modern stack, nicer offices and better team buildings, or more flexible working hours. And we regularly lost out, because as a startup we simply can’t compete in these categories.

The problem wasn’t only attraction but also retention, he adds, noting that developers stay less than 18 months on average even with large companies. Simply, there is always another company with nicer offices and better benefits, Guillaume says:

We decided to stop competing in those categories, and to try connecting with those who don’t swipe right only at the most attractive candidates, but expect the potential connection to be of mutual understanding, to get along well and want a more meaningful and long-term relationship.

“Maybe someone likes what we’re doing.”

Rather than colourful offices, team building and state-of-the-art technology, AGRIVI’s recent job ads have been communicating “Come to us to do meaningful work that changes food production for the better” as the biggest advantage. Guillaume explains:

Probably like all technology companies in Croatia (and the world), we were asking ourselves how to stand out in the crowd wishing to attract employees. And we realized that it was our product. In addition to being a company that works on its own product, which is an advantage, this product has a positive impact on food production, farmers, the environment… We decided to emphasise that to attract people who, among other things, are interested in what we do. 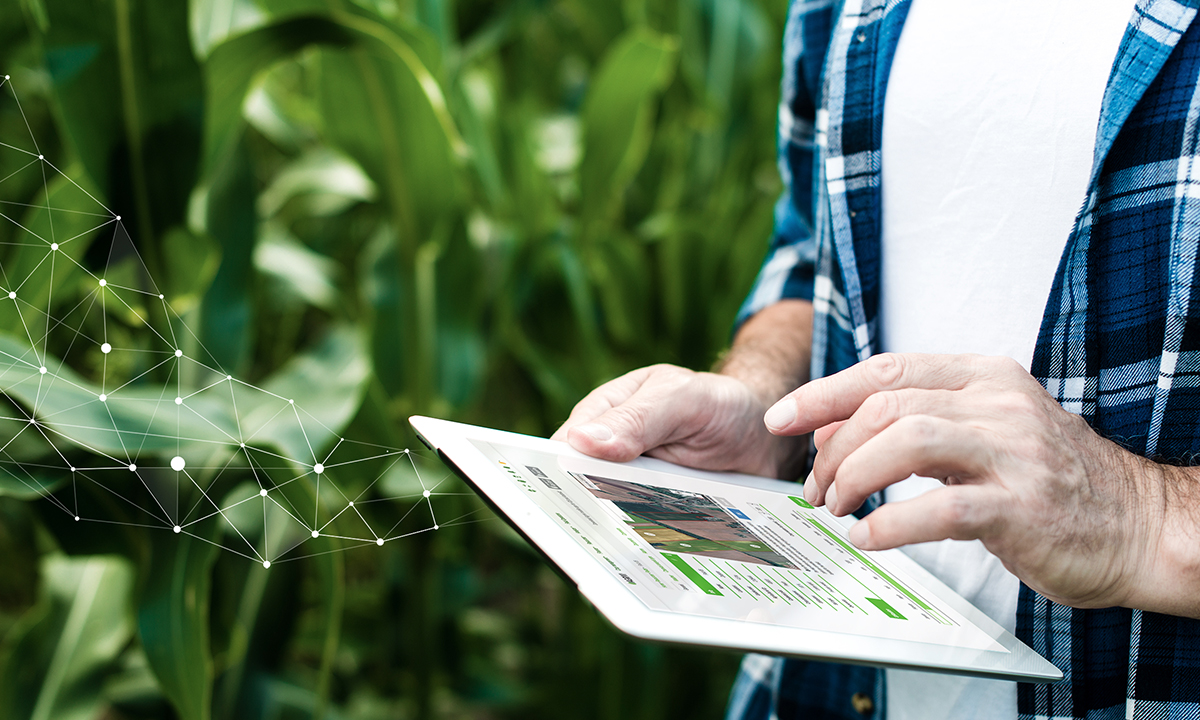 Highlighting the company’s positive impact and attracting employees to a startup with the aegis that it will “change the world for the better” is nothing new, I remind him. And it doesn’t always go well, I add – sometimes emphasizing the company’s “mission and vision” is seen as an attempt to justify lower wages with a positive impact on the world.

Judging by the comments on a recent survey in which a Croatian tech company wanted to find out exactly what developers value most when choosing a job, the only thing that matters is salary. At least to those who are loud on social media. Guillaume responds:

A good salary goes without saying and we are not trying to sell purpose as a substitute for a salary. We simply communicate clearly and loudly what it means to work for us, we hope it will reach those who care and we want to connect with them.

Different things are important to different people. In a StackOverflow survey, the largest global survey of developers, when asked what is most important to them when choosing a job, 25% responded that it is the purpose of the work. We want to attract these 25% because we are a company which can provide that. In our experience so far, these are mostly people with some experience behind them, older than 30, who think what AGRIVI does is great and who want to work on this particular product.

The reason why he gets up in the morning…

More than ever, we have all lately become aware of the importance of local and sustainable agricultural production, how important it is to know what we eat and where it comes from, and the importance of caring for the environment. The software developed by AGRIVI helps farmers to monitor this and inform those consumers, agencies and institutions who request it. This way, through technology, they have a scalable and efficient influence on food production: they now sell their software for the complete management of agricultural production to large food and agricultural companies, through which they also reach the small farmers who are their subcontractors.

Guillaume also found “a reason to get up in the morning” and exchanged his corporate career for a startup. Prior to AGRIVI, he managed the RTL Group’s digital operations for years, scaling digital operations and launching new digital products in the TV industry. He moved to AGRIVI after an investment of more than 4 milion euros, which meant a change of direction towards enterprise clients, the need to scale the business and an experienced person to lead it all.

What does the Chief Digital Officer do in a company whose product is exclusively digital, I ask Guillaume:

My job is to manage product development and technology. The investment, my arrival and the pandemic year marked a kind of turning point for AGRIVI. All of this has forced us to take a good look at what our strengths are, in every way, and redefine what we offer, both to our clients and as an employer.

AGRIVI has offices in Zagreb, Warsaw, Bucharest and London. They are looking for highly educated experts in the departments of sales, marketing, product development, agronomic customer support and other administrative areas. According to leading market research companies, AGRIVI is continuously positioned among the leading agro-technological companies in the world, and two years in a row they received Deloitte’s recognition as the leading fast-growing European food-tech company.

They used the strange years 2020 and 2021 as an opportunity for a proper analysis of where they are, where they want to be, and to plan the best path to that goal. They’re not on Tinder, but for anyone who thinks they’ve recognized a good match, here’s the AGRIVI careers page. 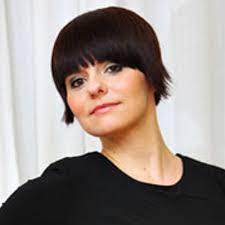