I’m Payal Basu Thakur and I work as a Senior Game Designer at Nanobit. I’ve worked in the game design industry for seven years now, but it feels like I started yesterday. Cliched but true. I always hoped to move to Europe to allow myself an opportunity to broaden my knowledge and experience.

My strive to explore landed me in this beautiful country of Croatia and I couldn’t be happier to start my journey overseas from here!

Now to get back to the topic at hand – What is it like on a typical day in the life of a Game Designer? Honestly, there’s no such thing, as no two days are alike, and I thank the gaming gods for that! A typical 9-5 is far from what you should expect while working in this industry and I can safely say that’s why I love doing what I do.

The first thing to do is a to-do list

I start my day by making a to-do list. I know that might sound humdrum, but kids, you gotta do what you gotta do. That list consists of a series of different tasks, depending on the kind of games you are working on. I’m spread across several, very different yet equally exciting projects so that makes prioritizing my number one, well, priority.

In a nutshell, game design is the process of conceiving, planning, and designing the content and rules of a game. This includes gameplay, narratives, systems, and objectives.

One day I might be thinking about concepts and new feature ideas, revisiting the basics to see if the goal is clear and we’re headed in the right direction. While on another day, it just might be playing games – playing different genres to see what’s trending and get ideas to constantly improve upon our products.

If I had to pick my favorite “thing to do”, it would be brainstorming. I believe this is the best way to get a free flow of ideas going because any idea can be a good idea if we know how to maneuver it to better suit our needs, add a little bit of finesse and ship it to the players.

A game designer brings everyone together

If we bring together all team members involved in a game: developers, artists, producers, user interface designers, story writers, and quality assurance testers, all these people have extensive and specific knowledge in their respective fields.

Once this very diverse set of individuals are in one room – along with game designers, a storm of ideas is unboxed – if you were to ask everyone in that room to try to describe the same thing, it would be done in a variety of different ways. What is my role in this?

A game designer with the proper skillset should be the person that brings everyone together – listens to all ideas and communicates them out in a way that everyone in the room will understand and agree on. Additionally, this helps to stay on track with the core vision of the game while having a sense of creating something together as a team.

We don’t need to know what is “fun”, data will tell us

As a mobile game designer, my primary role is to ensure that the games we develop are easy to understand, balanced, and fun for the intended audience.

“Fun” is an abstract word and that’s what makes it difficult to measure, but everyone wants their game to be fun. So, how can we know if our game is fun?

Data. Data never lies. We don’t need to know what “Fun” is. We just need to know how the feature manifests in the game which makes it fun and then we use analyst tools to measure its performance. Making games can be challenging but the end product should be engaging and something that the players would love to dive right into.

The core of game designer’s work is to follow the mechanics, dynamics, and aesthetics framework of the game development.

Whether you’re working on a mobile game or a console game, there are different branches that a game designer may specialize in – could be feature design, level design, economy design, story design, just to name a few.

Game designers oftentimes assume the roles in all the branches depending on the size of the project and they carry out these roles in collaboration with other departments involved in the development of the game. At Nanobit, we have an amazing content department with talented and creative writers and story designers who come up with intriguing and immersive stories which get our players hooked!

Communication is the #1 skill to have

If we talk about what skill is most important for a game designer, then I would definitely say communication. A designer’s bread and butter depend on how well they can communicate and evangelize their ideas to the rest of the team. A great idea with all the flare and right reasoning behind it may be dead in the water if not communicated in the right way and with enthusiasm. Designers are visual creatures. They hold the power to envision their designs and see how every system will work in harmony with each other. Like watching the gears turn inside a clock.

However, communication is two-fold; evangelizing your idea is only the first step. Inter-department communication is equally important. A game designer’s job doesn’t end when their idea is approved. It’s also part of the responsibility to ensure that the idea is carried through to the last step of development. This can be done by creating immaculate documentation and always keeping an open line of communication.

No secret sauce, but lots of opportunities!

With the exponential growth of the mobile gaming industry, game design has gained momentum. Today, game design has entered the pedagogical space and become a separate, dedicated field of study. Nanobit inspired the academic scene in Croatia where five universities joined forces to launch – for the first time, game design, game art, and game dev classes for graduate students.

There is no fool-proof way or secret sauce to become a game designer. In my
opinion, the best course of action is to be passionate, hone your skills, don’t be
afraid to show them off, and never stop learning. Play a game at least twice –
first as a player and then as a designer. Rip it, consume it, digest it. You never
know where the inspiration strikes from! 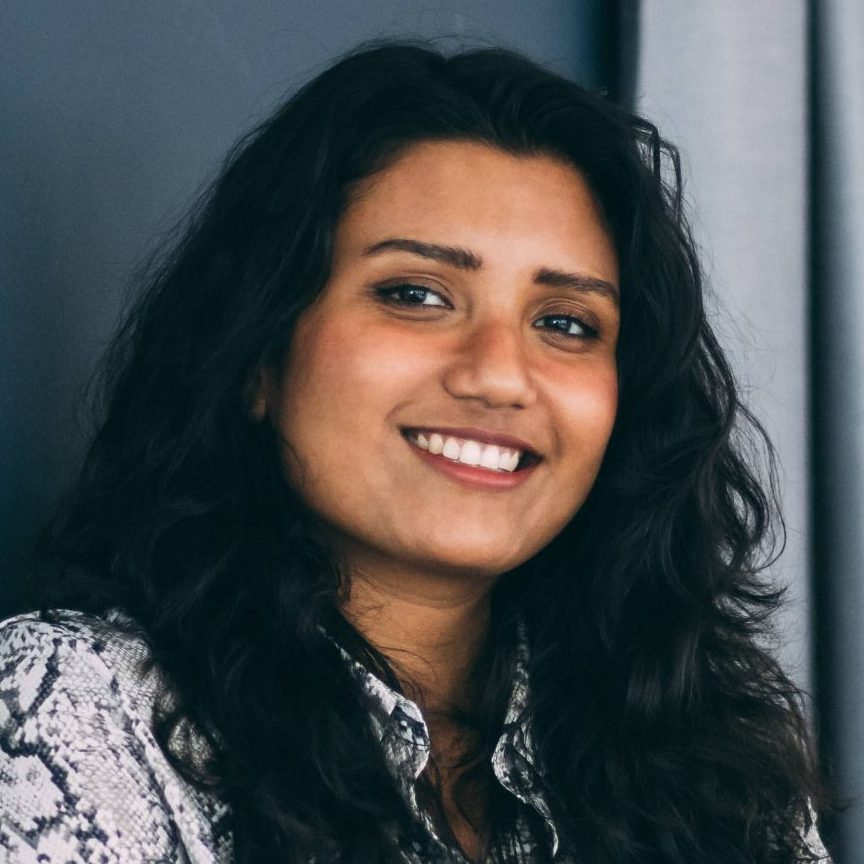